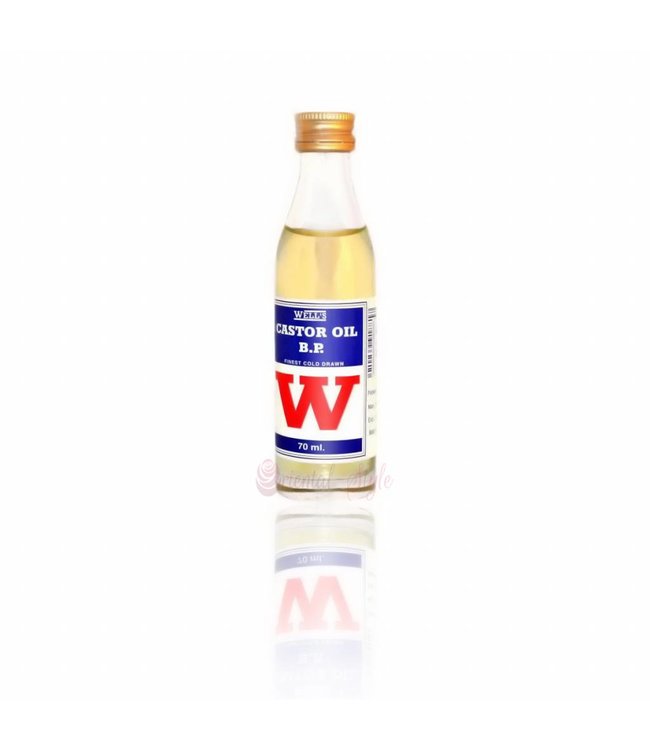 Cold pressed castor oil is ideal for skin and hair care as well as for massages.

The castor oil is obtained from seeds of the castor or Ricinus communis. The oil has a transparent to yellowish color and is viscous.

Castor oil is non-toxic and contains no toxic ricin, which is found in the seeds. Since antiquity, it has been used in Egypt in the medical field. It was also used as a fuel for oil lamps. Likewise, in ancient Greece the use as internal and external cure was customary.

In the Middle Ages, the use of castor oil was mainly limited to use as a fuel.

As a laxative, the oil has been used since the 18th century.

In the cosmetic field, castor oil is known for its good results in the treatment of skin problems (eg age spots, warts) and for the care of hair, eyebrows and eyelashes.

Important: Before using castor oil, a small allergy test should be carried out, as the oil can cause redness and inflammation in some persons.

Before use, simply apply some castor oil to the inside of the forearm and wait a while for the skin to react.

If no reddening or irritation occurs, the various applications of castor oil for hair, eyebrows, eyelashes and face can be tried out. 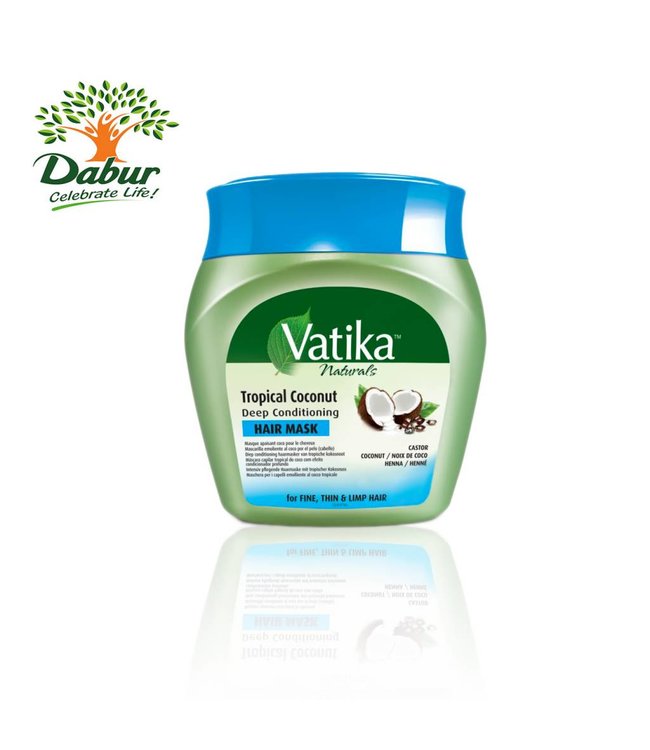 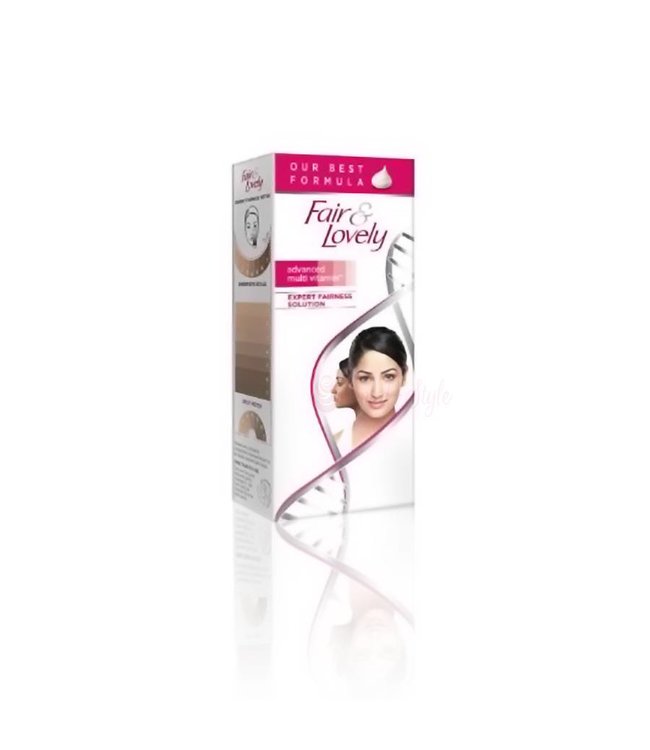 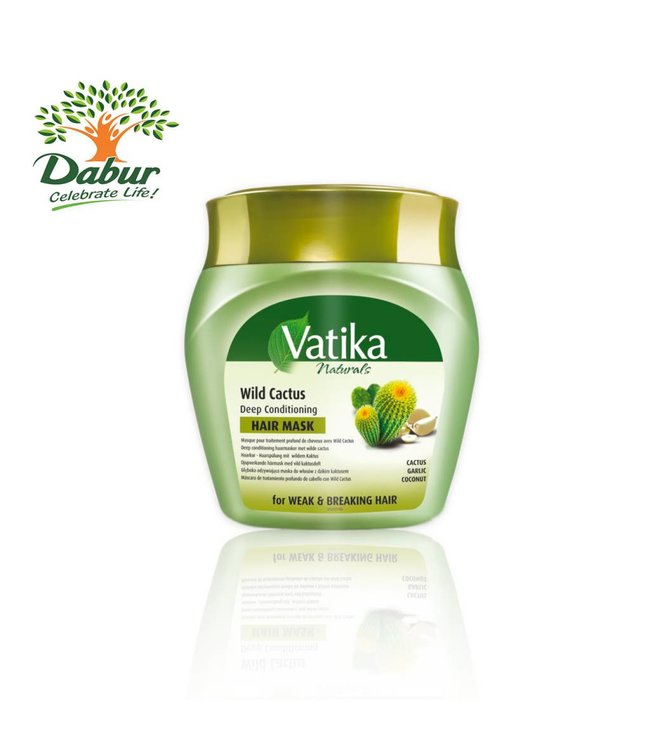 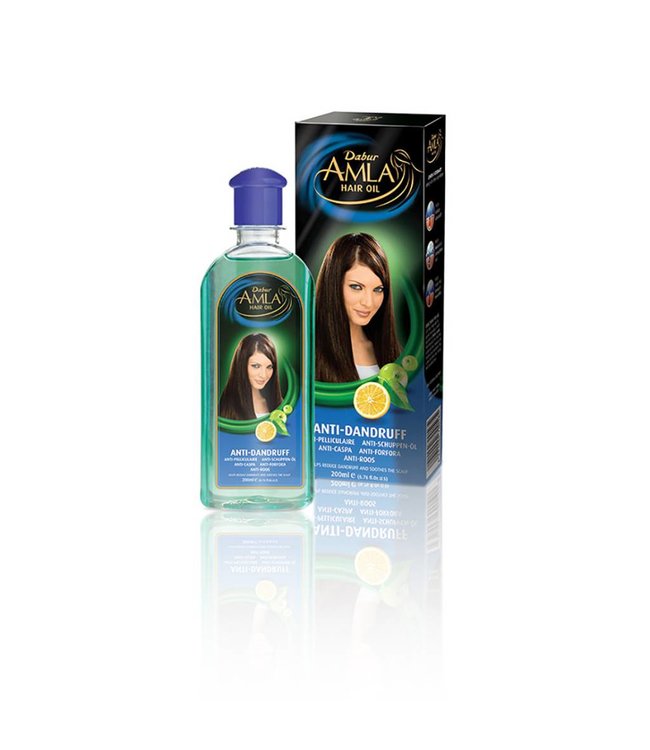 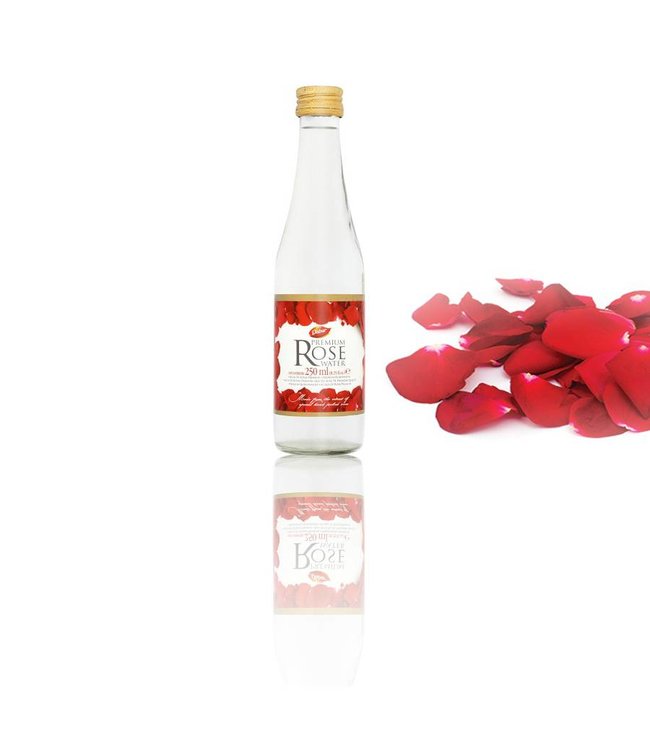 By creating an account with our store, you will be able to move through the checkout process faster, store multiple addresses, view and track your orders in your account, and more.

You have no items in your shopping cart